October 2017 saw the birth of a new destination for modern art lovers.  The nearly $100 million Remai Modern art museum at River Landing in Saskatoon is an ambitious project that puts this Saskatchewan city on the map for culture fans.

And maybe it's OK to be ambitious when your collection includes 8000 works of  'the art of our time', including the world's largest collection of Picasso linocuts, and 23 of that iconic and most recognizable modern artist's ceramic works.

Saskatoon entrepreneur and philanthropist Ellen Remai, for whom the museum is named, donated her collection of 400 Picasso linocuts – valued at $20 million – as well as $16 million towards construction. She was joined by another Saskatchewan-born philanthropist and collector Frederick Mulder, who donated the Picasso ceramics.  Most of the rest of the collection was entrusted to the new museum by the city's former Mendel Art Gallery. 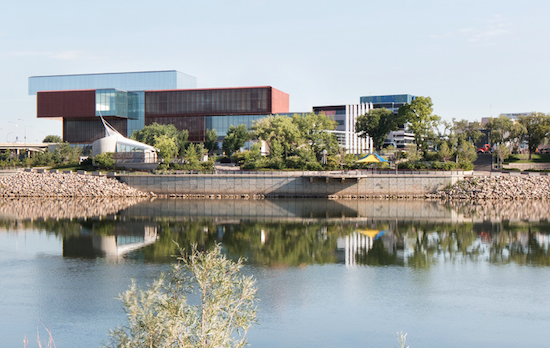 There's no doubt the Remai Modern reshapes this Canadian Prairie city.  The striking building cantilevered at the river side likely gives you a sense of déjà vu.  That might be because it pays homage to the 20th century's most iconic modern North American architect, Frank Lloyd Wright, and his masterpiece Fallingwater. 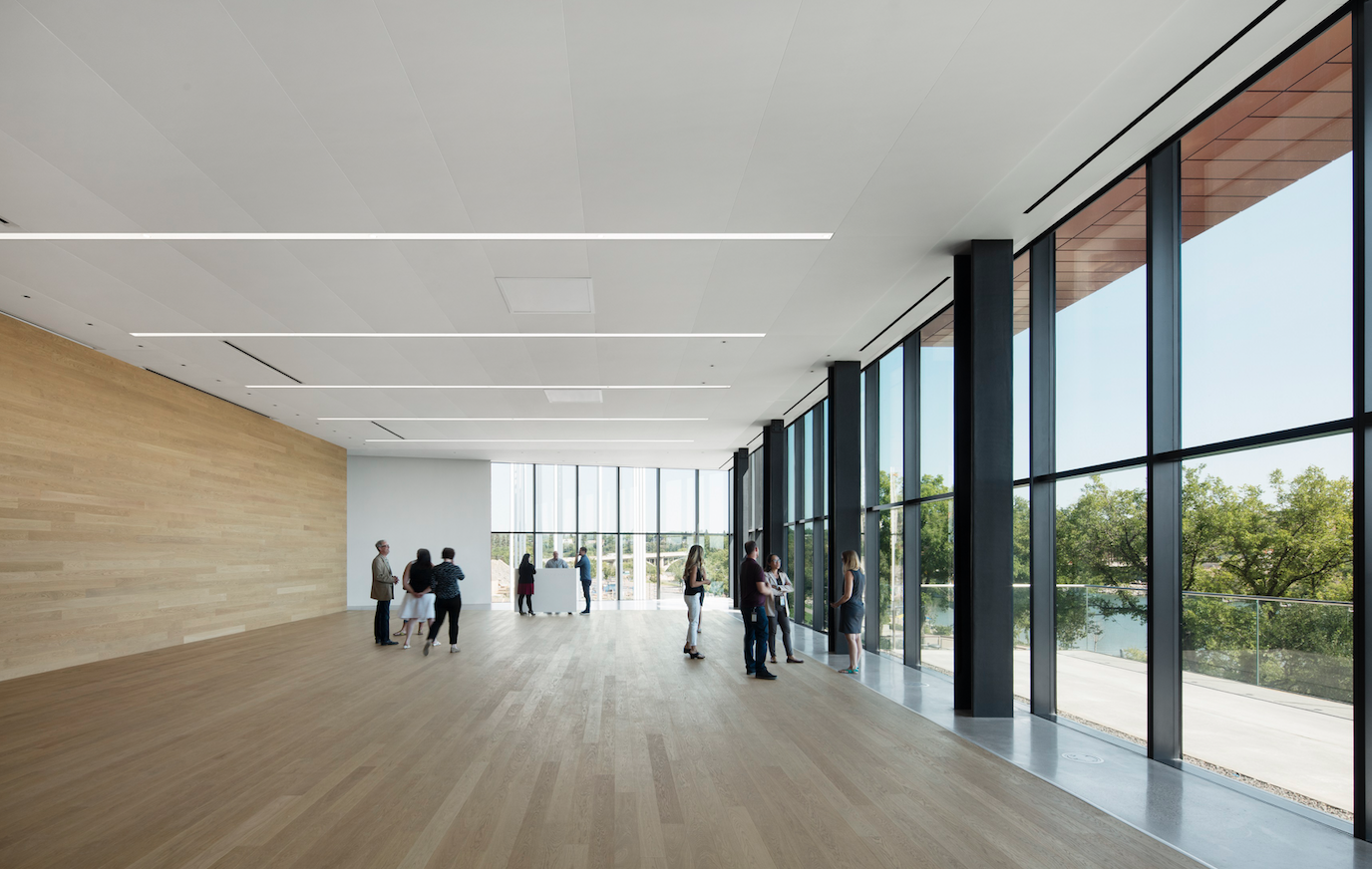 Its 130,000 square feet on four levels is a treasure worthy of the art and the community, with a balcony overlooking the river, a show-stopping interior staircase, magnificent galleries, terraces and a seasonal roof top.  The space is designed for community and public events as much as to showcase the art inside.  The region's First Nations art is also home in the museum, which includes inscriptions in six indigenous and Metis languages. 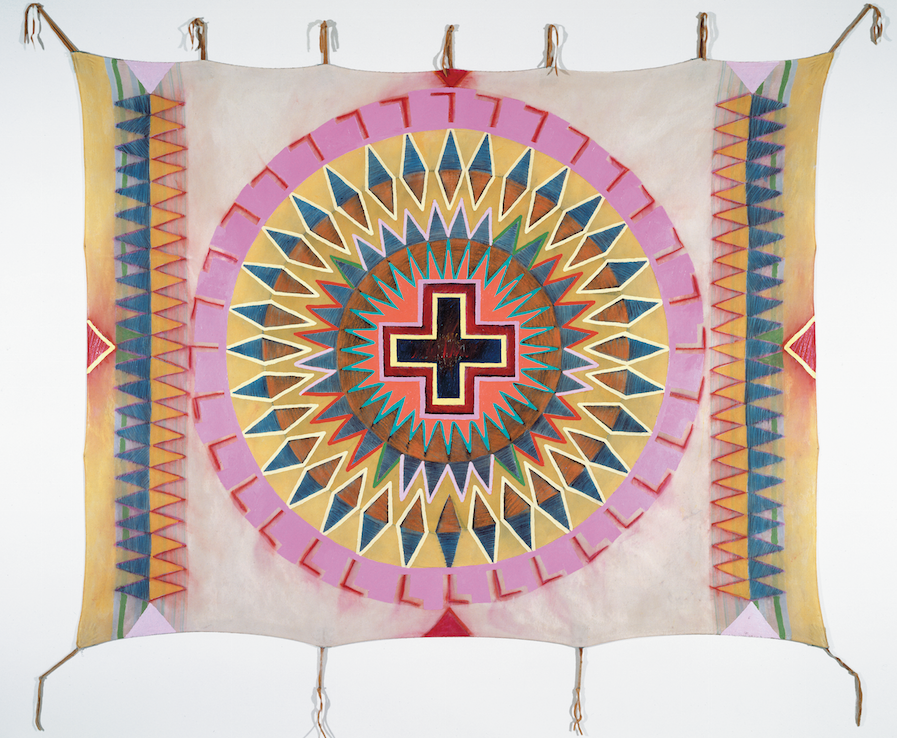 Finding new ways to redefine how museums engage the community in the 21st century has also lead to ground-breaking programs at Remai Modern.

Intergenerational artmaking programs happen every Sunday; a Modern Art Caravan brings art supplies and the opportunity to create to community festivals and events; programs facilitate art in schools and life-long learning, creative communities in First Nations, support young and emerging artists, and ensure the museum's collections are accessible with admission-free days throughout the year. 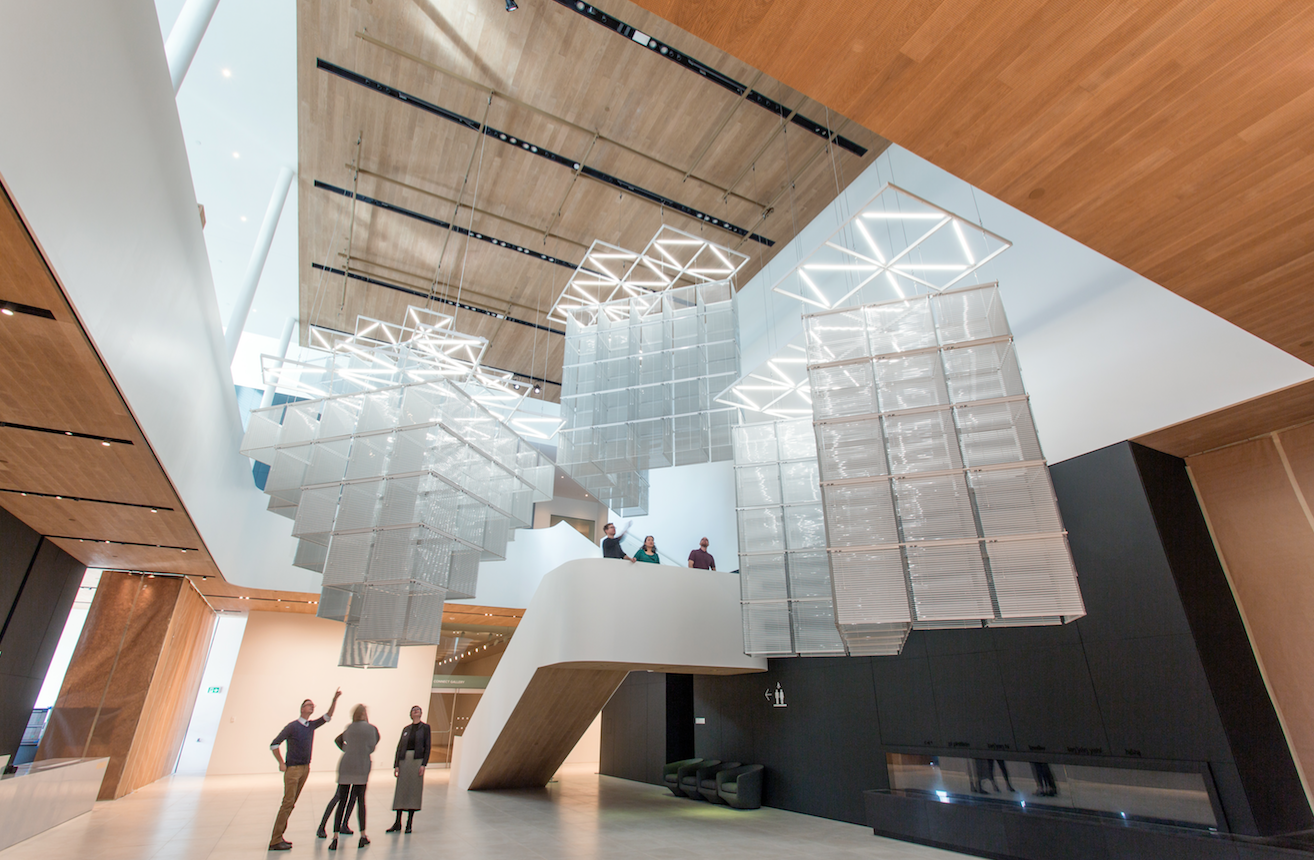 The Remai Modern is a direction-setting art museum – for Saskatoon as a destination, for the arts community in North America, and all of us who should put the Remai Modern on our travel bucket lists.

Copyright BestTrip.TV/Influence Entertainment Group Inc or Rights Holder. All rights reserved. You are welcome to share this material from this page, but it may not be published, broadcast, rewritten or redistributed